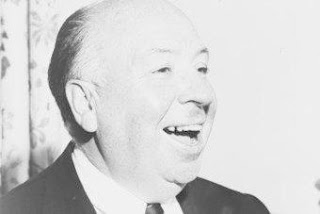 Film critics from 70 countries have voted the 1958 Alfred Hitchcock psychological thriller Vertigo as the best film ever made.

The British Film Institute surveys nearly 900 distributors, critics, academics and writers about their favourite movies once a decade.

It is the first time in 50 years that the 1941 Orson Welles classic, Citizen Kane, has been knocked off the top spot in the influential poll.

Hitchcock said that Vertigo, which starred James Stewart and Kim Novak, was his most personal film.

The editor of the British Film Institute's magazine, Nick James, says Vertigo was widely dismissed by critics when it was originally released.

"The plot was seen as slightly ludicrous," he said.

"This policeman is meant to have vertigo at a certain moment for a crime to be committed – well, that's rightly fanciful.

"But over time, with repeated viewings – because this film has such rich psychological layers of investigation into the personalities involved – it's grown and grown in critical estimation."